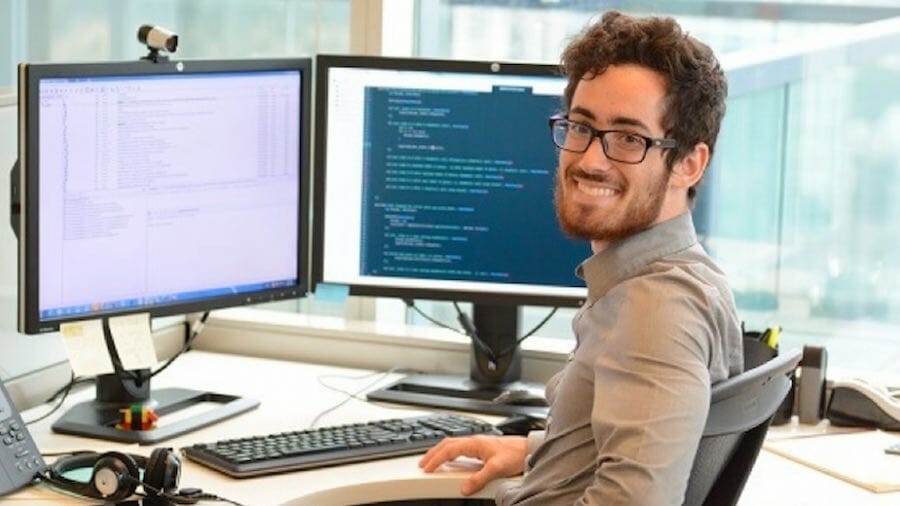 The eCommerce sector just got a boost in the right direction thanks to the innovative German startup Commercetools. The firm plans to release a full suite of enterprise-level API tools in the coming weeks to assist big businesses with better online results. The news showcases the growing importance of service providers across the market.

Commercetools initially made headlines after it successfully raised $30 million in initial funding during its start-up phase. Today the firm operates as a major service provider for global online retailers. The company specializes in custom toolsets to help large enterprises sell to consumers. Currently, the firm boasts an impressive list of clientele. These clients include Audi, Bang and Olufsen, and Yamaha, just to name a few.

In this latest venture, Commercetools secured $145 million in Series A funding. According to company documents, Insight Partners led the pack in terms of contributions. Interestingly, Insight Partners was also a major backer in Shopify. Today, Shopify has over 800,000 registered clients. 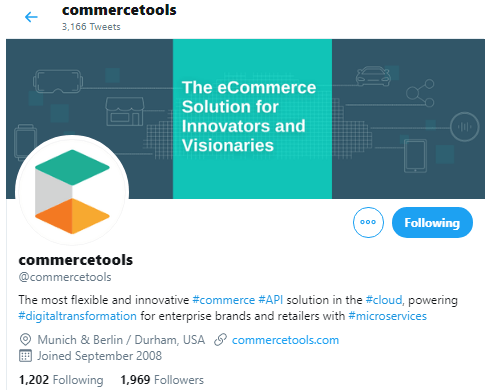 Importantly, Shopify focuses primarily on small and medium businesses, whereas Commercetools targets large enterprises. Large enterprise is any business that does over $100 million per year in revenue.

Discussing the decision to invest in Commercetools, Richard Wells and Matt Gatto of Insight Partners described the motivation behind the maneuver. Wells spoke on the innovative approach Commercetools utilizes. He also described the company’s goals. Notably, the company plans to scale-up global operations considerably.

Commercetools has seen impressive development since its exception. In 2015, the German retail and tourist services provider REWE acquired the company. Originally, the acquisition was meant as a way to bring the company’s expanding Ecommerce operations in house. Since then, the company experienced a 110% annual growth rate.

Commercetools CEO and Co-founder, Dirk Hoerig also spoke on his firm’s strategy. He explained that the company has no desire to expand into the small and medium business sector. For one, the major enterprise sector is less competitive. Your only real competition is large firms such as IBM or SAP. These firms are less responsive to individual client needs.

Additionally, many of these firms compete against each other in separate markets. For example, Microsoft and Amazon offer Ecommerce services but also battle for clients in the cloud computing sector. It’s this bleed over that makes the company a better choice for companies seeking an individualized strategy.

As a smaller firm, Commercetools is able to provide a more robust user experience. Today, clients can find a full suite of products to choose from including advanced API to power web and mobile platforms. The firm also offers IoT services, chatbots, marketplace architectures, social commerce services, and even augmented reality. The platform currently integrates some of the most popular software in the market such as Adobe, Bloomreach, Magnolia, and Frontastic.

Commercetools intends to use the funding to continue its North American expansion. If successful, you can expect to see other platforms copycat Commercetools B2B2B strategy. For now, the platform is set to unveil its new products in the coming months