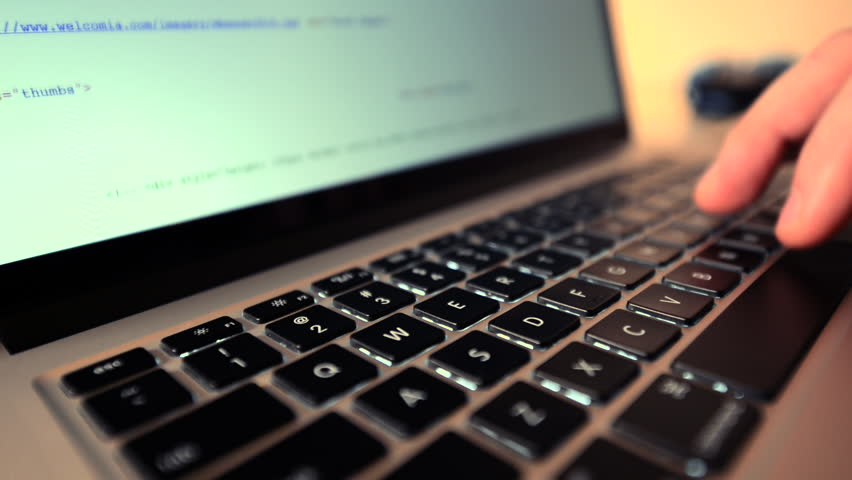 There is some big news in the web development sector this week as the Palo Alto-based web building platform for developers, Duda announced that the company secured $25 million from a single investor – Susquehanna Growth Equity. The company intends to use the funding to further its strategy to provide web professionals with an alternative to WordPress. Now the firm has the funding to expand its positioning in the market in a major way.

Duda is best known for its cloud-based approach to the market. Now the firm seeks to dominate the B2B2C (business to business to consumer) market. In order to do so, Duda will need to convince users why its platform is a better alternative to the status quo – WordPress.

According to company executives, the firm plans to build a new platform specifically geared to non-technical builders at digital agencies and SaaS (subscription software) platforms. The goal of this platform is to compete directly with WordPress in the professional web development sector. 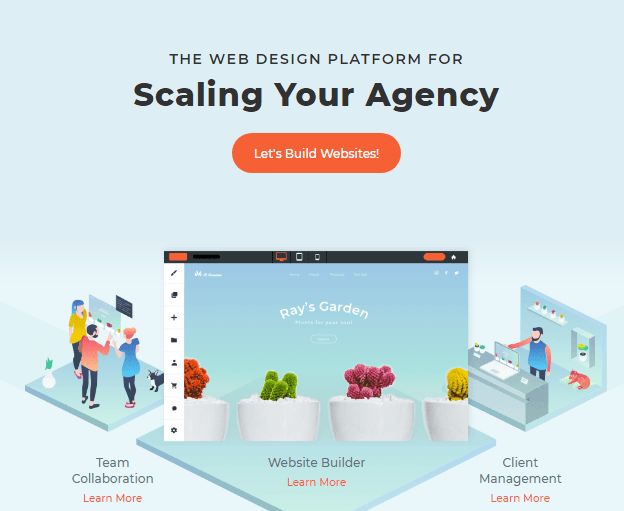 Duda CEO and Co-founder, Itai Sadan recently spoke on the latest successful funding round and his firm’s many accomplishments to date. He explained that the funding will go towards the further development of the platform. Currently, the company has a team of full-time developers based in Israel.

Additionally, the firm seeks to expand its sales and marketing divisions considerably in the coming months. As part of this competitive strategy, company developers created a number of easy port tools. These tools allow users to convert their existing WordPress websites over to the Duda platform in a seamless manner.

Sadan explained that his firm is “familiar with the frustration web professionals experience daily due to a lack of suitable web design platforms.” His team used this knowledge to create a web design system that integrates all the components needed to create a professional website.

A New King is Born

Duda doesn’t just want to compete with WordPress, they want to blow them out of the water. The firm’s goal is to provide something far more advanced with a friendly UI (user interface) that requires no training to operate.

There is plenty of reasons for developers to make the switch. The firm reports a 50% reduction in site build times using their proprietary build software. The platform boasts faster webpage loading times and a more simplistic publishing to scale feature.

Duda originated as a mobile website development firm. Since its inception, the company continually shifted its strategy to match the changes in the market. As time progressed, Apps continued to dominate the space. Consequently, Duda saw a strong desire for a mobile-friendly website building platform.

Duda is Ready to Shine

When you consider that Duda secured over $50 million in funding to date, it’s clear that investors want a piece of the website builder market. Duda now has the capital to expand on its strategy to provide web-professionals with a better alternative. You can expect to hear more from this innovative team as the platform expands its marketing globally.